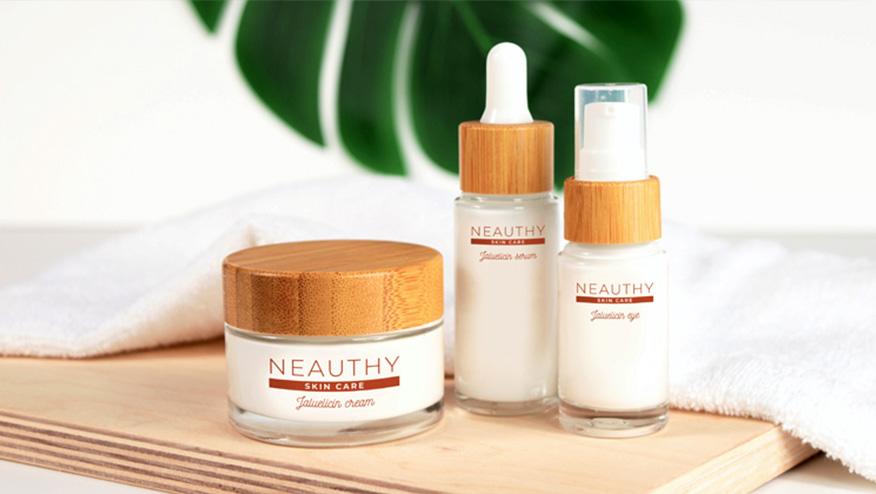 According to the appearance state, there is cream (soft texture) and cream (hard texture);

According to the oil content, there is vanishing cream and neutral cream (moisturizer) and  balsam; According to the emulsifier type, there are oil-in-water (O/W) type and compound emulsification type (W/O/W or O/W/O).

Cream cosmetics involve 5 major systems from development to finished products, of which the emulsification system is a very critical part, which will affect the stability and use effect of the product.

In the actual production process, although the same formula is used, the stability and other physical properties of the prepared product are also different due to differences in temperature, emulsification time, feeding methods, and stirring conditions during operation. Therefore, according to different formulas and different requirements, the appropriate preparation method can be selected to obtain high-quality products.

Add the oil wax ester emulsifier and other oil-soluble ingredients into oil pot, turn on the heating, and heat the ester at 70-75°C under constant stirring to fully melt or dissolve it evenly for use. (Note: Avoid excessive heating and long-term heating to prevent oxidative deterioration of raw materials)

First add deionized water to the water pot, add water-soluble components and water-soluble emulsifiers to it, heat at 90-100°C with stirring, maintain sterilization for 20 minutes, and then cool at 70-80°C for later use.

If it contains water-soluble polymer, it should be prepared separately, dissolved in water, fully stirred at room temperature to swell to prevent agglomeration, if necessary, homogenize, add water phase before emulsification, avoid prolonged heating to avoid viscosity Variety. 3%-5% more water can be added to supplement the water volatilized during heating and emulsification.

The above two-phase materials are added to the emulsifying pot in a certain order, and stirred and emulsified for a certain time at a certain temperature.

Generally, it is stored and aged for a day or a few days before filling with a filling machine. Before filling, it is necessary to check the product fragrance and appearance.

The quality index is checked again, and the filling can be carried out only after the quality is qualified.